Stories of the Pious

Inspirational stories from our pious elders and lessons we can learn from their lives! 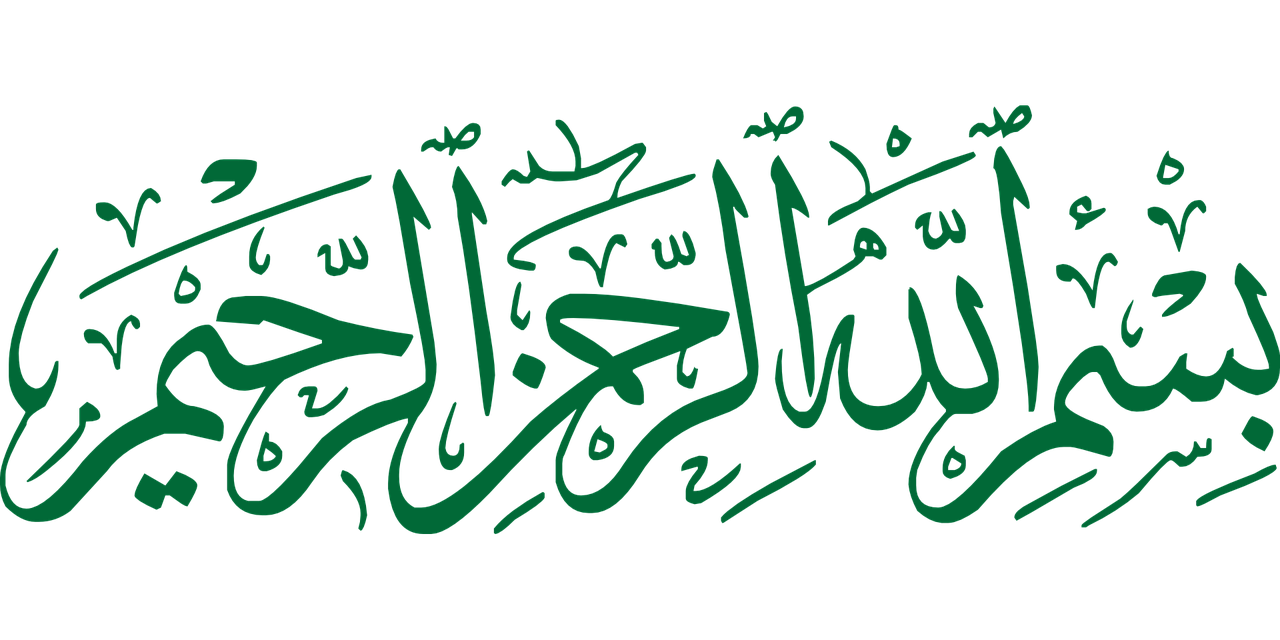 1. Obedience to Our Parents

At the time of the Prophet (peace be upon him), there was a young man named Alqamah. He was very diligent in obeying Allah by engaging in prayer and fasting and spending in charity. Then he fell ill and his illness became serious. His wife went to the Prophet and said,”My husband, Alqamah, is on his deathbed. I therefore came to tell you, Messenger of Allah, about his condition.” The Prophet (then) sent for Ammar or Suhaib and Bilal, and told them to go to him (Alqamah) and have him repeat the Shahaadah. Thereupon they went to him and found him in the agony of death. They asked him to say, “La illaha illa Allah,” but his tongue was unable to pronounce it. At that, they came and told the Messenger of Allah that he was unable to repeat the Shahaadah.

The Prophet asked, “Is either of his parents alive?” He was told, “Messenger of Allah, his mother is, but she is very old.” The Prophet sent her a message that if it was convenient for her (that is, is she was able to go out), she should come to him; otherwise she should stay in her house and the Prophet would come to her.

The Prophet's messenger came to her and informed her of the Prophet's message. She said, “May my life be a ransom for him, it is my pleasure to go to him!” She then stood up, leaning on her walking stick, and came to the Prophet and greeted him. The Prophet returned her greeting and said to her, “Umm Alqamah, tell me the truth, for otherwise Allah Most High will reveal the truth to me! What is the situation concerning your son, Alqamah?” She replied, “Messenger of Allah, he prays much, fasts a great deal, and spends a great amount in charity.” The Prophet said, “And what about yourself?” She said, “Messenger of Allah, I am angry with him.” He said, “Why?” She replied, “Messenger of Allah, he has preferred his wife to me and has disobeyed me.” Then Allah's Messenger said, “Umm Alqamah, surely your anger has prevented Alqamah's tongue from pronouncing the Shahaadah.”

He then turned to Bilal and said, “Bilal, go out and collect a quantity of firewood.” She said, “Messenger of Allah, what do you plan to do?” He replied, “I will burn him in front of your eyes.” She said, “Messenger of Allah, he is my son! My heart cannot bear your burning him in front of me!” He said, “Umm Alqamah, Allah's punishment is more severe and more lasting! Therefore, if you want Allah to forgive him, be reconciled to him. By the One in Whose Hand is my soul, the prayer, fasting, and spending in charity (which he has done) are of no benefit to Alqamah as long as you are angry with him! Thereupon she said, “Messenger of Allah, I call upon Allah Most High and His angels and the Muslims who are present to be my witnesses that I am pleased with my son Alqamah.” Allah's Messenger said, “Bilal, go to him and see whether he is now able to say, “La illaha illa Allah” or not. It may be that Umm Alqamah is saying something for my sake which is not in her heart.”

Thereupon Bilal went, and while entering the door he heard Alqamah saying, “La illaha illa Allah.” (Concerning this), Bilal remarked, “It is surely true that while Alqamah's mother was angry with him his tongue was tied, and now that she is pleased with him his tongue is freed.” Alqamah died the same day. The Prophet came to him and gave the order for his washing and shrouding, and then prayed the funeral prayer for him and buried him. He then stood by the side of his grave and said, “You company of Muhajireen and Helpers, if anyone favours his wife over his mother, Allah and His angels and all the people curse him! Allah does not accept his spending (in charity) and his uprightness unless he repents toward Allah, the Glorious and Majestic, and reconciles with her and attains her pleasure, because Allah's pleasure consists in her pleasure and Allah's anger consists in her anger.”

We must always be respectful and obedient to our parents. However, we are not to obey them if they order us to disobey Allah and His Prophet. Other than this, they deserve our utmost attention and respect.

2. The Wisdom of Allah

Imam Raazi rahmatullahi alayhi has written a story narrated by a pious person. The person narrated, “One evening I was walking along the riverbank, suddenly my eyes fell upon a scorpion walking in front of me. A thought occurred to me that this is also the Creation of Allah Ta’ala and Allah Ta’ala has created it out of some wisdom and reason. I did not know where it was coming from and where it was going to, or where its home was. I thought in my heart that I have got time; I have come out for a walk, so I will follow this scorpion. Therefore, I followed it. The scorpion stopped at one point on the riverbank and I stood near it.

After a short while I saw a tortoise swimming towards the scorpion. To my surprise, the scorpion jumped on to the back of the tortoise and mounted itself on it. As this was an extraordinary occurrence, I was determined to see where the scorpion would go. I also tagged along to see what happens.

The scorpion jumped off the tortoise's back at the other side of the riverbank and hurried along in a certain direction. Further on I saw a man sleeping under a tree. I thought to myself that the scorpion might bite the man; therefore, I should quickly awaken him. Just as I reached him, I saw a poisonous snake with its mouth wide-open standing by the head of the man. Suddenly the scorpion confronted the snake and stung it so decisively, that the snake fell onto the ground helpless.

As this amazing incident unfolded before me, I thought to myself that this must be a very pious man. I approached him to request for duaas but was astonished to find him in a state of drunkenness. Just then the man woke up, and I narrated to him the incident that had just taken place. The man was very touched by what he heard and immediately repented. Allah's Mercy is always directed towards His bondsmen, only if we were to turn towards him.”

Imām Abū Hanīfah had a neighbour in Kūfah who was a shoemaker. This neighbour would work the entire day, only returning home when night had set in. When returning home, he would bring with him some meat that he would cook, or fish that he would prepare for his supper. After eating his supper, he would drink alcohol. As the alcohol would begin to influence him, he would sing some poetry. The shoemaker would continue to drink and sing, repeating the same words, until sleep would eventually overcome him. As for Imām Abū Hanīfah, he would spend the entire night engaged in performing tahajjud şalāh. He would hear the singing of his drunken neighbour on a daily basis. Once, a few nights passed when Imām Abū Hanīfah did not hear the singing of his drunken neighbour. This filled Imām Abū Hanifah with concern. So he made enquiries regarding his neighbour. On enquiring, someone mentioned to him, "The police arrested him a few nights ago. Hence, he is in prison." The following morning, after performing the Fajr şalāh, Imām Abū Hanifah mounted his mule and proceeded to speak to the governor. On arriving, Imām Abū Hanīfah asked permission to enter. Out of respect, the governor responded, "Allow him to enter, and escort him in while he is mounted. Do not let him dismount and walk on the floor." When he entered, the governor made space for him in the gathering and

May Allāh taala reward you abundantly for honouring me and fulfilling my right as your neighbour." The shoemaker then repented from his evil ways and never again returned to his evil and sins. (Tarīkh Baghdād)

Morals of the Story:

Recitation of the Glorious Quran

Lesson of the Day

Stories of the Pious