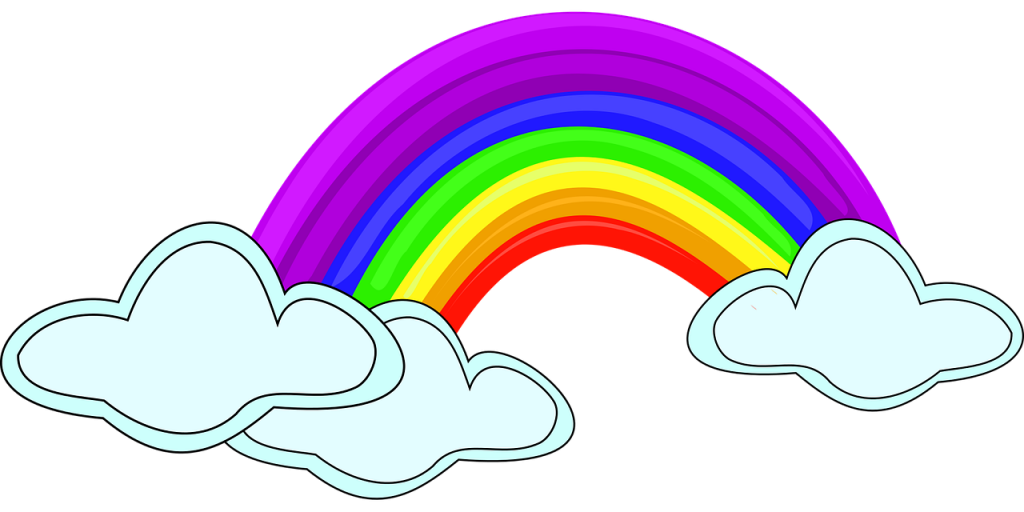 Competitions for all ages

“My ummah has been given five special things that were not given to anyone before them.

Note: These five gifts from Allah Ta’aala were not granted to the (fasting) people before Islam. If only we could truly appreciate how great this gift from Allah Ta’aala really is, we will sincerely try to get these special favours.

For more fun activities and learning resources for students